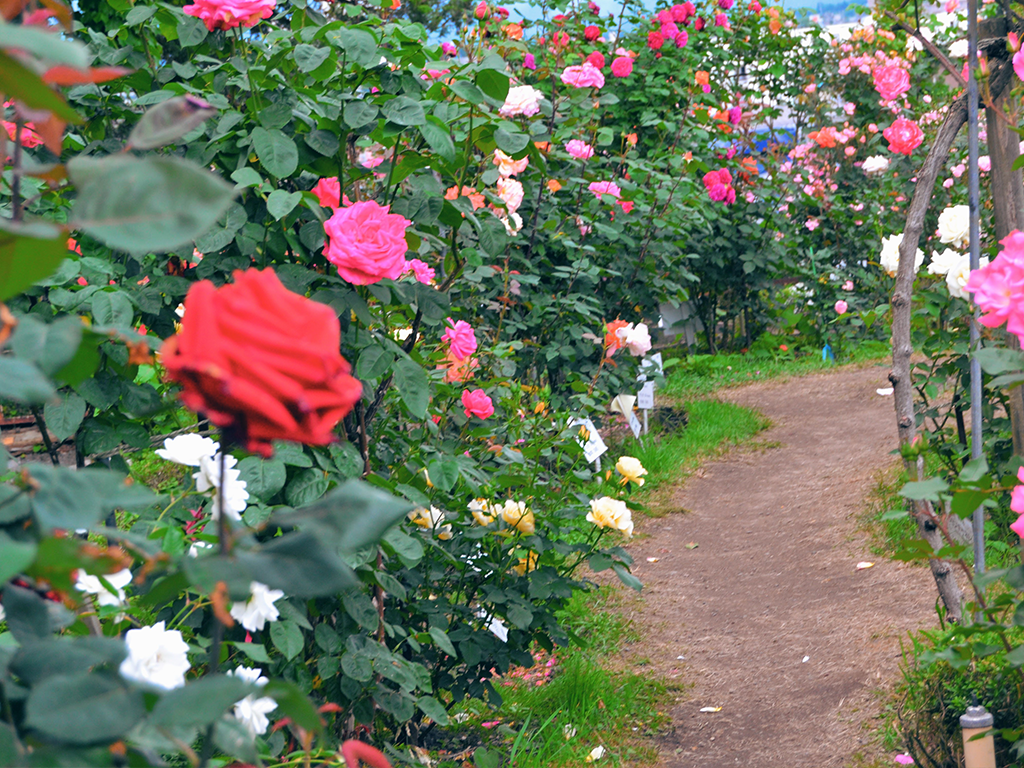 Birthplace of Kano Ryochi and Kokichi

Ryochi (1829-1906) studied Chinese classics, and wrote “Three Measures” at the end of the Edo period and argued for ending Japan’s “closed country” policy.
Kokichi (1865-1942) was the second son of Ryochi, and studied mathematics and philosophy at the University of Tokyo. He was asked by Natsume Soseki to become a professor at the Fifth Japanese High School in 1898. After that, he became the principal of the First Japanese High School. At that time, he was 34 years old. In 1906, he became the dean of the Faculty of Literature at the University of Kyoto. He invited Naito Konan, who was born in Kazuno, to the university and made him a great scholar of Oriental history. He discovered the talented scholars Ando Shoeki, Shizuki Tadao, and Seki Takakazu, and created a vast library of works. He is called a giant of knowledge.